The outlook for Equity Markets…possibly! 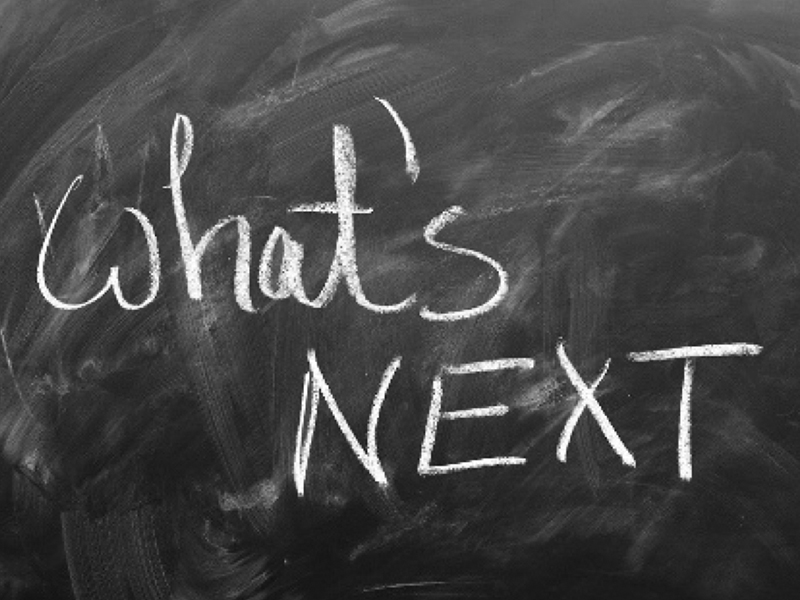 It’s the start of the year and predicting what may happen to global stock markets in the year ahead is just as difficult as any year….2020 vision or not! It is always tricky writing such articles  because by the time you read it, things can be quite different. However let’s press on.

Although the year ended with markets moving back up to intra-year peaks, especially in the UK with the election result, while the headlines may have moved on, it is worth reminding ourselves that these three issues are all unresolved and they are likely to continue to influence market movement during the coming twelve months, perhaps more significantly than in the last twelve. Another issue which will influence markets is the continuing ability for central banks to provide fiscal stimulas to economies and the consequences of doing so, in magnifying the impact of a downturn when ultimately it happens.

Since the start of the year, our attention has been drawn to other geo-political issues that will impact on markets this year. There are the tensions in the middle east which may well flare up at anytime if either the US or Iran make a rash move or decision and of course the wider implications of a conflict such as this, puts financial matters into perspective.

As global markets are still very much influenced by what happens in the US, the much debated period of expansion in the US and how much longer it can last, will continue to be a major consideration, especially in this an election year. The US economy has been more resilient than many expected.  Several key indicators such as employment rate, economic growth rate, wage growth, positivity in the US Services sector and consumer confidence all seem pretty good at the moment. It’s true that 2019 saw the inversion of the 10 year US treasury yield curve, an event considered by many economists to indicate a coming recession. However since August 1978, the average number of months from that event to the onset of a recession was 22 months and in May 1998 it took 34 months, during which time investment returns were good. Rest assured President Trump will be doing all he can to prevent a recession this year and gain another term of office. Unemployment in the US is currently the lowest since 1969 at 3.5% and no president has failed to be re-elected with an unemployment rate below 7.4% – but then again none of those faced impeachment! The key factor will be how the electorate view him and his policies, so it’s interesting to note that an American think tank; The  Pew Research Centre, indicated in their Global Attitudes Survey of Spring 2019 that 70% of  republicans and 59% of democrats surveyed had an unfavourable opinion of China. In 2005, these figures were 40% and 32% respectively.

So, yes there are potential issues to be aware of and realistically it could be quite a volatile year. Therefore the following are worth thinking about and possibly seeking advice from an independent financial adviser:

Please be aware that the above does not constitute financial advice. We recommend that you consider your existing investments, pensions and financial arrangements and then take advice.

The Financial Conduct Authority does not regulate tax advice and some forms of offshore investments. The value of investments and the income from them can fall as well as rise and you may not get back the full amount you invested. Past Performance is no guide to future performance. 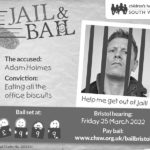 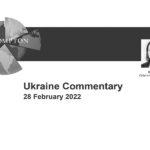