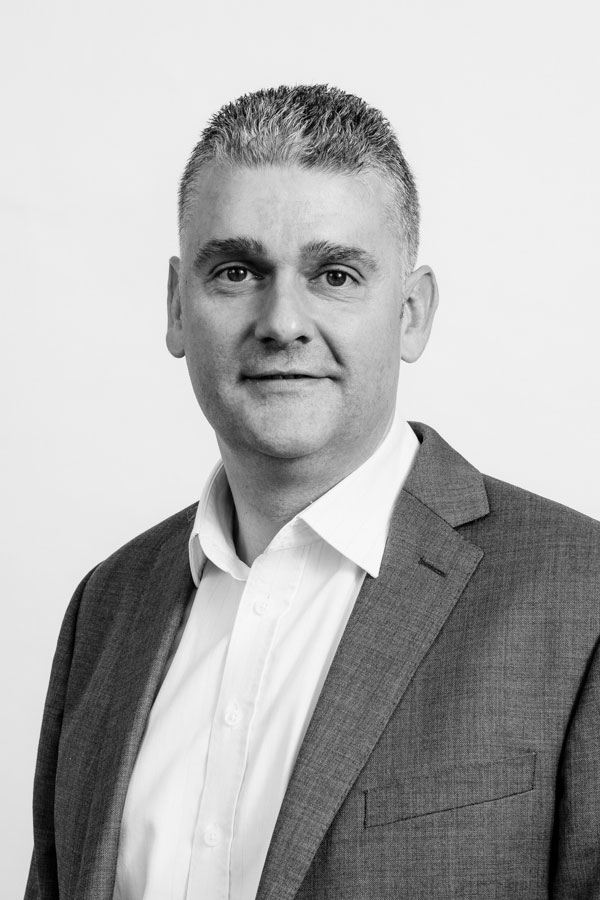 Jonathan has worked in financial services since 1989. He originally worked for a pension focused insurance company before becoming an IFA in 2000. His time working for this company gave him a great deal of knowledge on pensions which he is able to apply in his role today.

Jonathan joined Grosvenor in 2004 and has grown his client base through his specialist pension knowledge. He has also been instrumental in the development of the Swindon office of Grosvenor.

Jonathan holds the STEP Certificate for Financial Services, Trusts & Estate Planning which is a highly recognised qualification amongst the most respected solicitors and accountants working within the fields of trust, tax, probate and IHT planning

Outside of work Jonathan is a keen golfer and plays off a handicap of 2. He has previously represented and captained Wiltshire in this sport.

As a business owner it is important that advice I receive is both impartial and of the highest quality. Careful consideration has to be given to the wide range of needs of all our employees. For the last 5 years Grosvenor have been providing us with a first class service taking the time to understand everyones ‘have to have’ and aspirations and tailoring plans to meet them. I would have no hesitation in recommending them, indeed I have already.

Our Company has been advised by Jonathan James for well over a decade and we have been using the services of Grosvenor since that time. On a business level they have assisted by guiding us through the changes in pension legislation and have advised individual members of staff on their rights and the most appropriate vehicles for investing for their future. On a personal level Jonathan has been advising me on my investments and pensions for over 15 years with significant success and introduced my business partner and I to SIPP property purchase investment which has worked extremely well. He has also obtained some crackingly good mortgage terms personally and for the Company. Jonathan always makes himself available on the phone or in person at the shortest notice to deal with paperwork, give pension advice or resolve financial industry rhetoric, which us mortals cannot comprehend. As an individual and as a Corporate Group we can recommend the services of Grosvenor Consultancy Limited and Jonathan James.

If you have a question or need some advice regarding your financial planning then
please call Jonathan on 01793 433965 or click the box below.