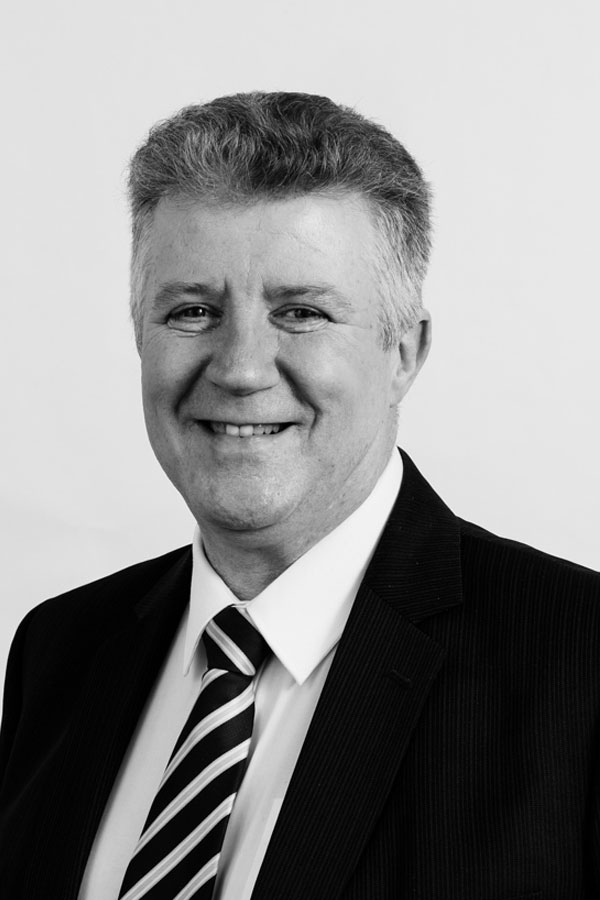 John has been a financial adviser since 1987. Prior to this he trained and served as a Navigation Officer in the Merchant Navy from 1977. As Independent Financial Adviser, John advises on a variety of areas.

After 11 years at a major insurance company, he set up Avalon Financial Services with two colleagues, who have since retired. He became associated with Grosvenor two years later in 2000. During this time Avalon has remained a local company dealing with clients mainly in and around Somerset.

Outside of work he is married with two grown up children. He enjoys many sports and pastimes and has recently developed an interest in physical computing and electronics projects.

John has helped us pick our way through the financial maze for the last 20 years or so. He has always kept our best interests to the fore with good advice which he describes in a clear, concise and understandable way.

We have dealt with John for a number of years, he has helped and continues to advise us in many areas including both residential and Buy to let mortgages along with good information on pensions and life cover as and when we need it.

If you have a question or need some advice regarding your financial planning then
please call John on 01278 453111 or click the box below.