Mr and Mrs R, now in their 90’s, were referred to Grosvenor Consultancy by their Son, who was already a valued client of ours. Their Son was unaware of the value of his parents’ total assets, but believed them to be considerable and certainly in excess of the Inheritance Tax threshold.

Following our initial meeting with Mr and Mrs R, we established that they had sufficient income to meet their needs and the savings and investments that they had were likely to be in excess of their requirements during their lifetime. Mr and Mrs R had over £1 million in Collective Investments, and a substantial amount in cash savings. Their total estate was valued at over £3million, which meant they weren’t entitled to the Main Residence Nil Rate Band, and their estimated Inheritance Tax liability was in the region of £1 million.

Using careful planning over the past 3 years, we have helped Mr and Mrs R to reduce the potential Inheritance Tax on their estate, for the benefit of their family. We’ve restructured their portfolio in a way which enables them to benefit from Business Relief on qualifying investments, whilst managing their Capital Gains Tax liability. We’ve also ensured that they have access to capital, should it be needed to pay for care.

Using the service of a local solicitor, a family Trust has been set up and the qualifying investments have been transferred into this, thereby reducing the value of Mr and Mrs R’s estate to below £2 million – allowing them to benefit from the Main Residence Nil Rate Band.

We have involved Mr and Mrs R’s children in every step of the process. The end result of our planning is a significant reduction in the Inheritance Tax liability on Mr and Mrs R’s estate to near zero, whilst being reassured that Mr and Mrs R have sufficient income and access to enough capital in the event that it is needed. 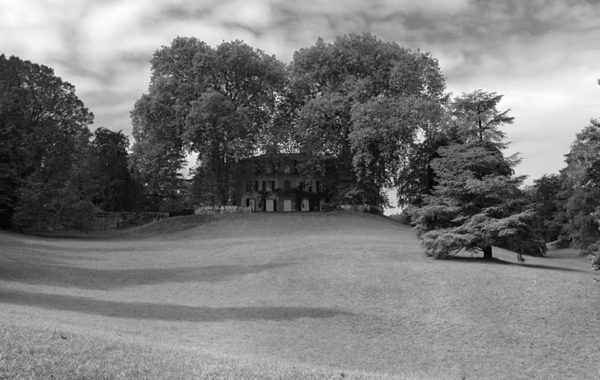 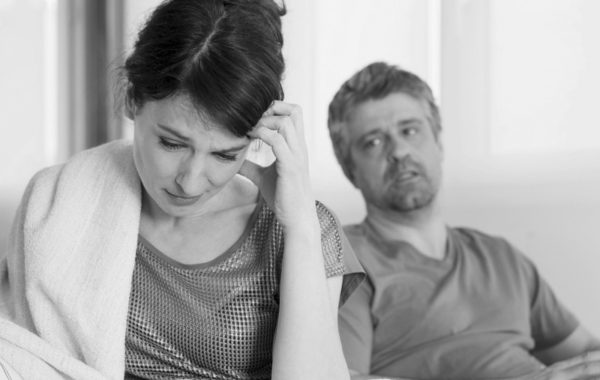 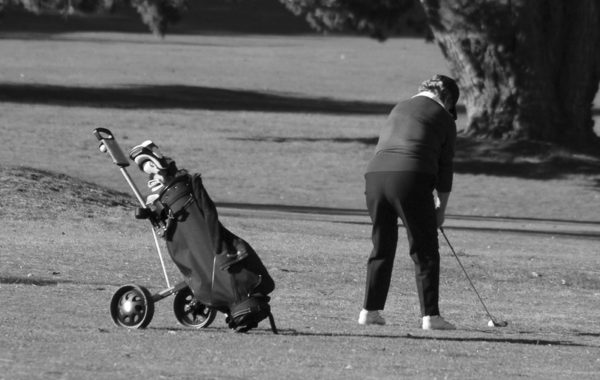 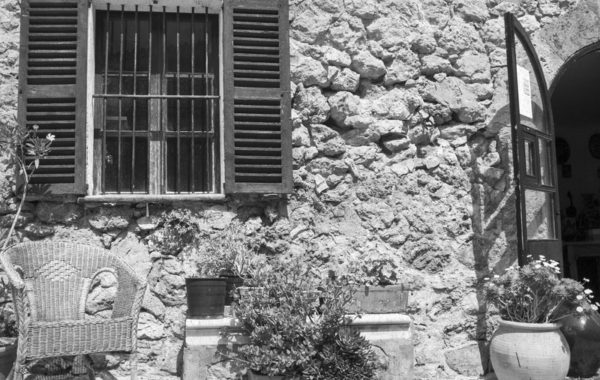 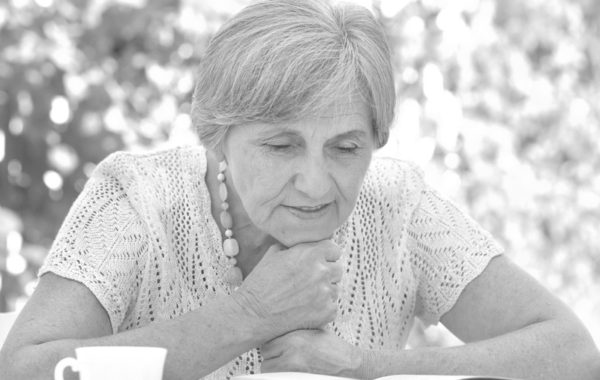 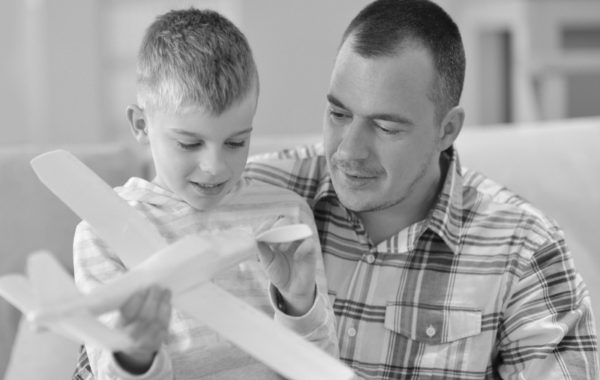 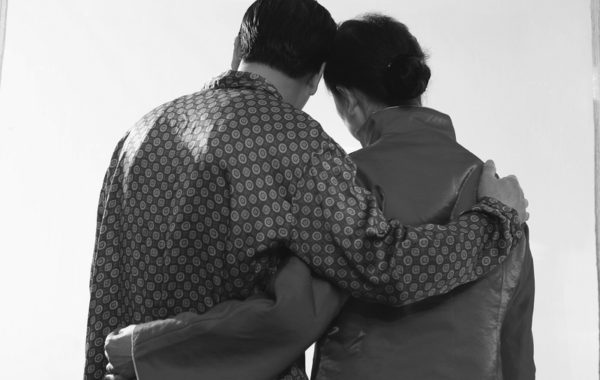